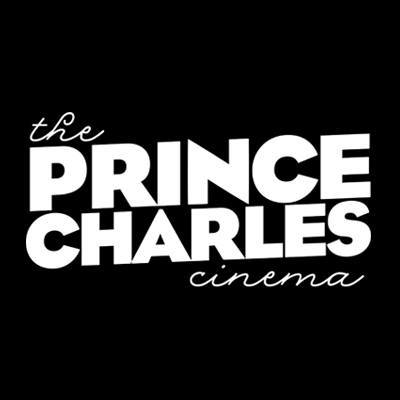 The Prince Charles Cinema, the last of the independents still operating in London’s cine-famous ‘West End’. The site itself sprang to life as a Theatre back in 1962 before making the rather interesting shift to becoming a film-house of ill repute, which just so happened to host the UK’s longest theatrical runs of both Emmanuelle & Caligula! Then in 1991, the early seeds of The Prince Charles Cinema were planted and from there this mighty little cine-behemoth began to grow. One of the most popular Independent Cinema’s in the UK.